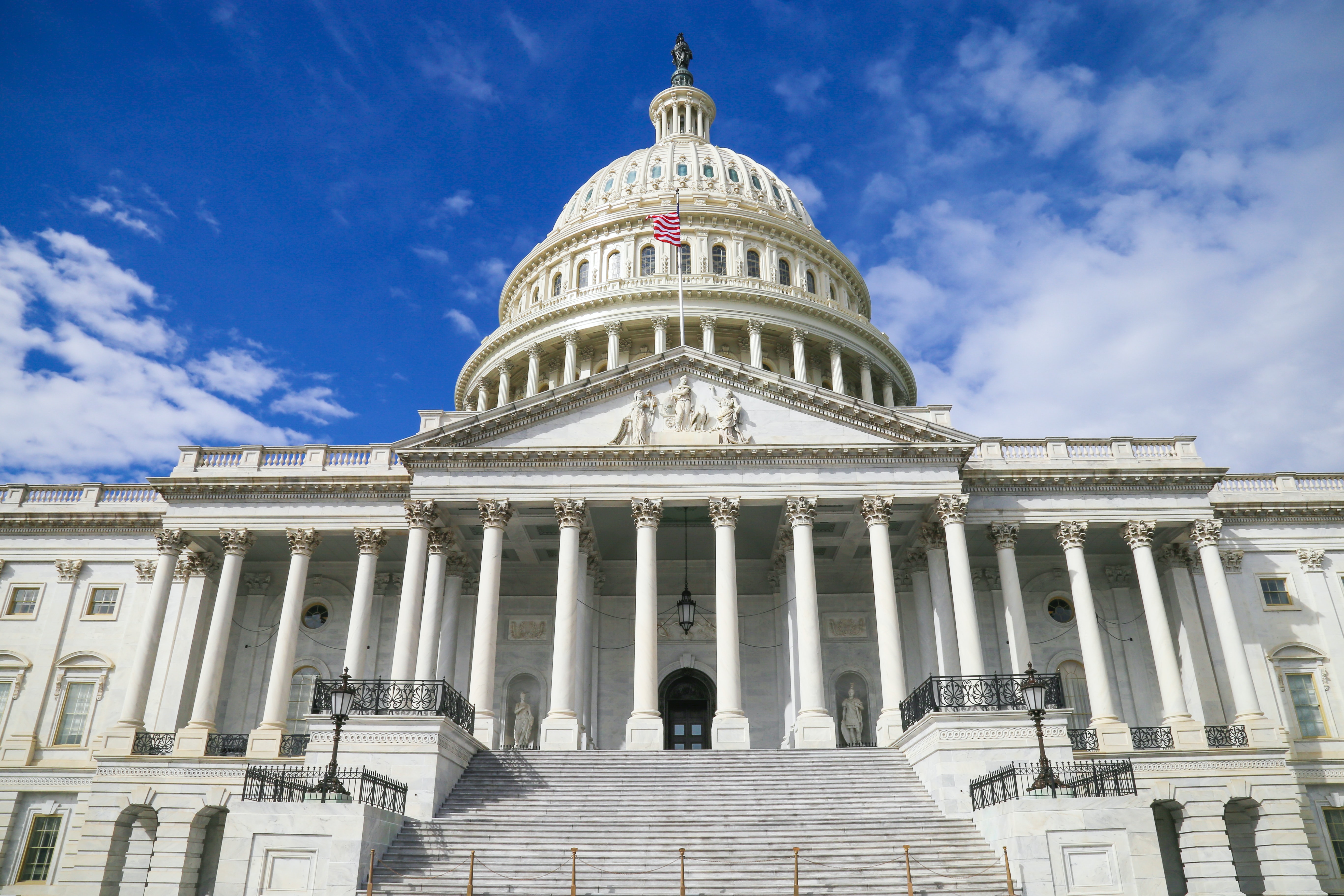 While many of the issues around Facebook’s role in the spread of misinformation and teen mental health were speculated over the past several years, Frances Haugen’s testimony to congress this past week provided hard evidence and made them a national conversation. It was particularly powerful because of her deep understanding and clear explanation of Facebook’s activity based on the 1,000s of pages of internal research she gathered while working there.

Key takeaways from her testimony:

Given these issues, what are some tangible ways to improve social media?

1. Halt the use of algorithms optimized for engagement

It seems that Facebook just had it’s “big tobacco moment”. Over the next several months we expect leaders to make a push towards improving social media through regulatory reform.

What do you think is the best way to improve social media? As always feel free to drop us a line to chat.

Thank you! You've been added to the waitlist.
Oops! Something went wrong while submitting the form.